Kaizena in an Online Classroom 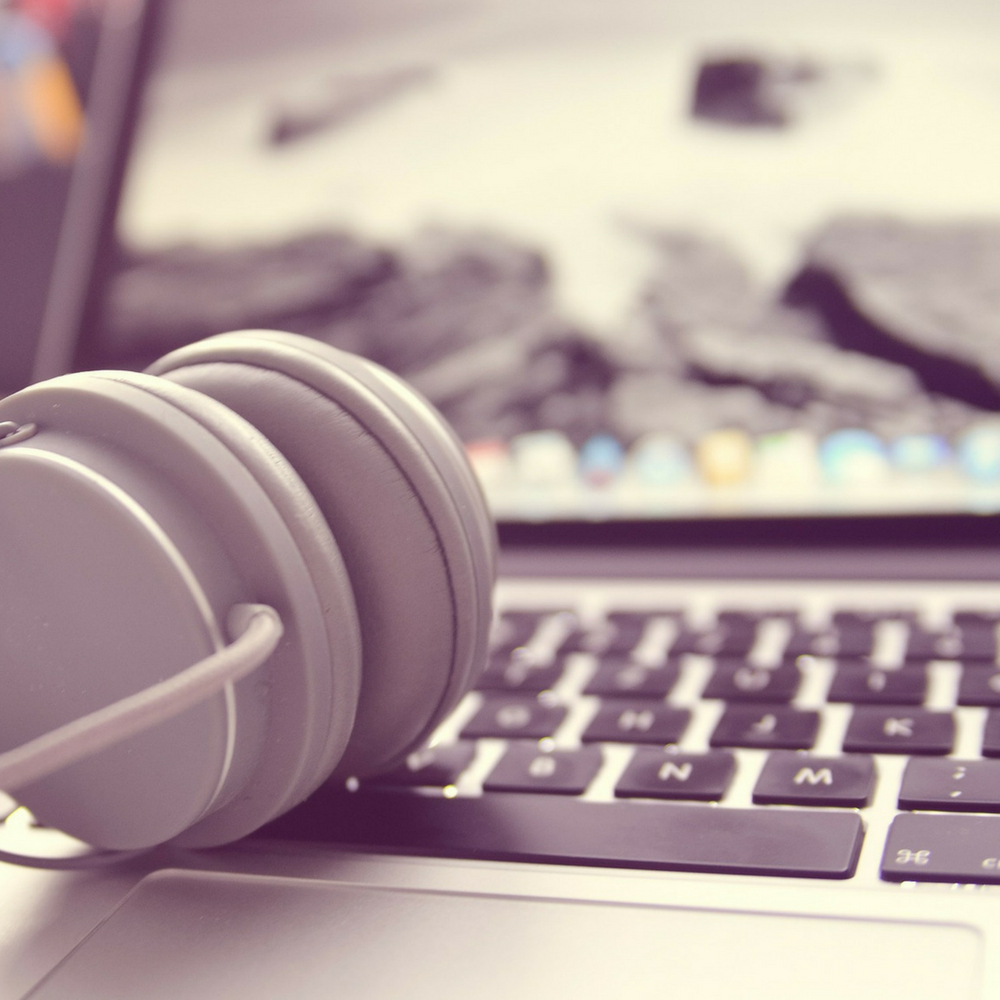 Tony, a Science & English teacher explained to us that in his online classroom setting, he often has the luxury of working one on one with students when providing feedback. Because of this, he uses Kaizena in a slightly different way than most teachers.

Instead of using Kaizena purely for feedback on assignments, Tony uses the platform as a way to permanently keep track of the explanations, translations and speech modelling that he provides students.

Here’s Tony in his own words:

“I have a student studying Ovid’s Metamorphoses. Always a tough assignment, but when your student has English as L2, even tougher. We are using the Internet Classics Archive translation by Garth, Dryden et al.(http://classics.mit.edu//Ovid/metam.html) as our primary text, and supplementing this with the prose version by A.S. Kline (www.poetryintranslation.com). As the Garth work appeared originally in 1717AD, the English is very traditional and demands extensive “re-translation” into modern English. And Kline’s excellent work is sometimes rather inaccessible for a G6 ESL student. So, there is extensive need for explanation, translation and speech modelling as the student reads through the work.

Kaizena enables us to make these observations and explanations permanent, in the form of written and spoken comments, which are associated with the highlights in the original text.” 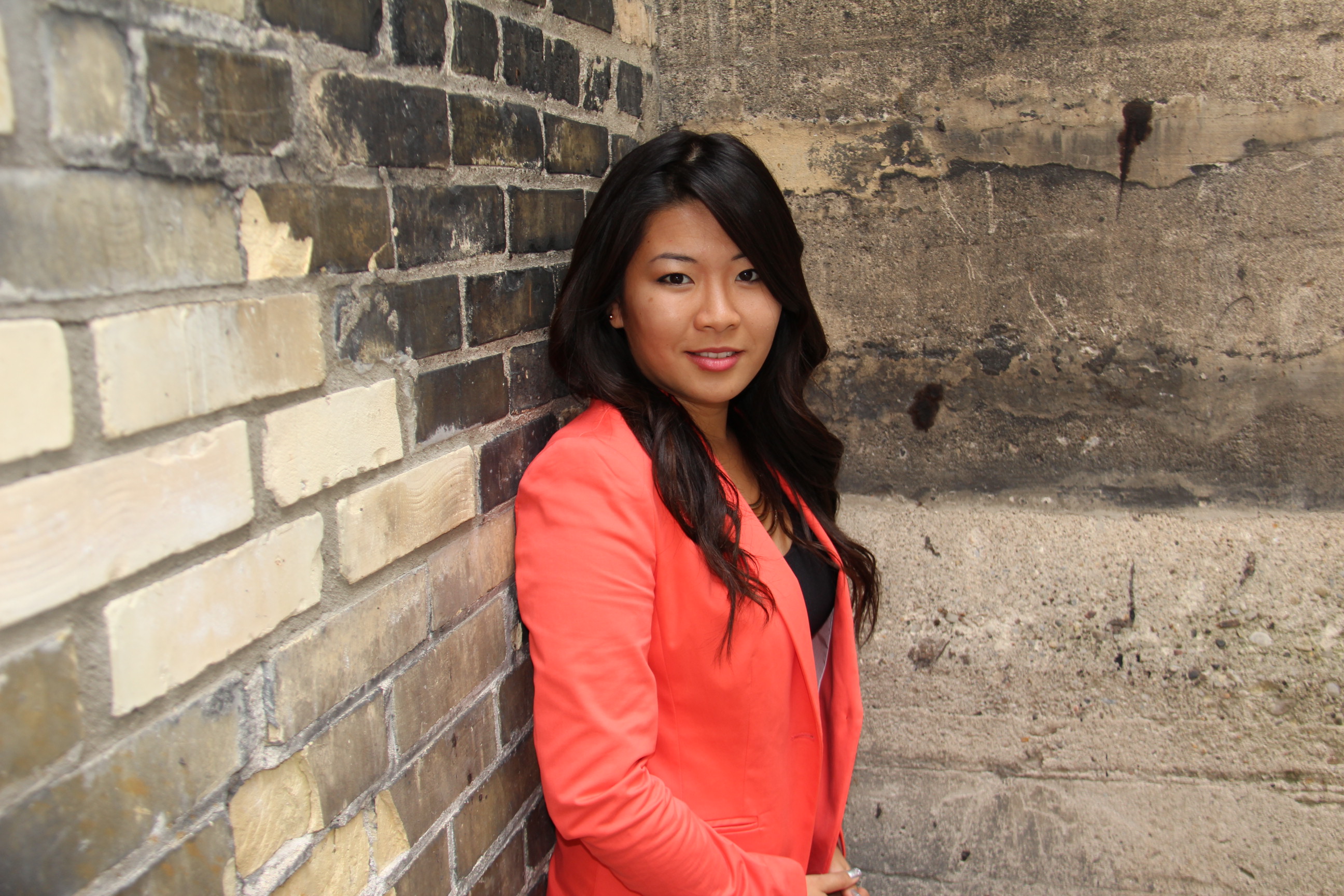 Shirley Luu
With a background in marketing and communications, Shirley is Kaizena's Community Manager. When she's not lurking #EdChats or expanding Kaizena's PLN, you can find her sweating it out at a barre class 👯‍♀️
More teacher Examples
English
Peer-Learning