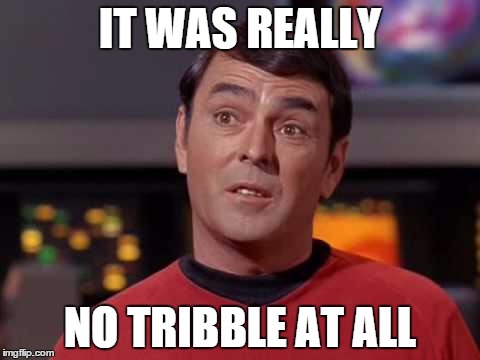 Yeah, I am a die hard Trekker. I watched the shows religiously and could identify an episode within 4 seconds. I read a ton of the books, saw the movies, and went to 7 Star Trek conventions. I even invited James Doohan (the actor who played Scotty) to my Bar Mitzvah.

When the new movies came out (with Simon Pegg as the new Scotty), I loved the character even more as Simon brought out Scotty’s sarcasm.

Scotty was one of my favorite characters.  As Chief Engineer on the U.S.S. Enterprise, he tinkered, fixed, and cared for the starship. That’s the reason I admired him; looking at a problem theoretically or abstractly is one thing. Tinkering and building provides so much more:  you use more of your senses, your logic reasoning of testing and changing and repeating is exemplified, and you are in some ways have the power of the gods with creating.

For all those reasons, I yearned to learn through the engineering process:

The process is based on our primary goal of hands on curiosity.

Philosophers ask why. Engineers ask how.

“I cannot change the laws of physics, Captain.” - Scotty (The Naked Time)

Engineering entered the formal education arena in the form of experiential education in the 1970s, with early promotion by Dewey and Montessori. “Experiential education is a philosophy that informs many methodologies in which educators purposefully engage with learners in direct experience and focused reflection in order to increase knowledge, develop skills, clarify values, and develop people's capacity to contribute to their communities.”

Here is a chart of topics comparing the traditional and experiential learning methodologies.

So, now you have a working model of experiential learning. Yet, where do teachers fit in, you might be asking?

As the teacher, your primary role is to create, guide, and provide feedback to the students. Ah, there is that word: feedback. Kaizena plays a role in experiential learning. It’s as valuable as Scotty’s Trident scanner.

Be it a virtual field trip to the Himalayas or re-enacting the 1960 Presidential Debate between Nixon and Kennedy, the feedback provided by the teacher (and by peers) is helpful in creating a deeper more thoughtful learning experience. Feedback from others (e.g., perspectives, suggestions, questions, positions, etc.) results in a expanding one’s understanding. For instance, one can read a book and glean its meaning; speaking with the author can concretize or enlighten and broaden the meaning for the reader.

But how can a feedback add-on to Google Docs be used in experiential learning? Google Docs and Slides are just glorified digital pieces of paper, right?

“Laddy, don’t you think you should… rephrase that?” - Scotty (The Trouble with Tribbles)

Wrong. With the embed and capture functions in Google Docs, you can add movies, images, audio recordings, etc. And then, you can add the feedback with Kaizena.  Let’s take the four examples above and elaborate.

“You gotta use the right tool for the right job.” - Scotty (Star Trek V: The Final Frontier)

Kaizena’s tools are an essential and logical go to for experiential education feedback. It also acts as a record of the event for students’ to review, reflect on, and showcase to their peers and parents. You, too, can be known in your school or institution as “the miracle worker,” (By the way, this was Captain Kirk’s nickname for Scotty). 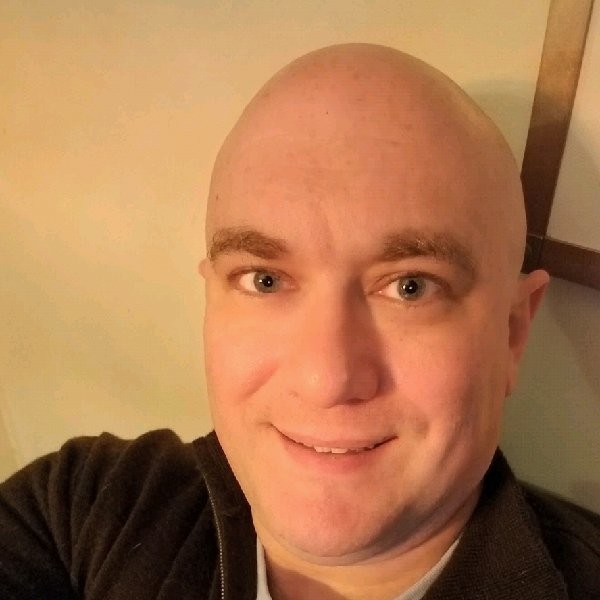